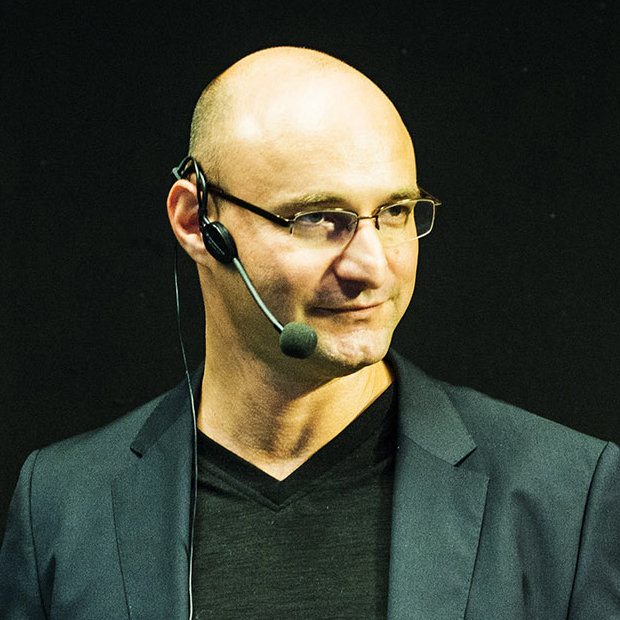 Bence Ganti, M.A. (psychology), clinical psychologist is the director of IEC and an originator and visionary of this event together with Dennis Wittrock (Germany). He is a co-founder and board member of the Integral Europe team and founder and director of one of Europe’s most successful long-term integral communities, the Integral Academy in Hungary. He is founder of the Integral Flow Experience group process. He is a presenter, a workshop facilitator and a panelist in major integral conferences, gatherings in the USA since 2004. He teaches at Meridian University and San Francisco Sate University in California. Ken Wilber invited him to be the branch coordinator of his Integral Institute for Europe.

Hanna Hündorf serves on the content-, process-development team and in presenter communication role for IEC. Her search for an alternative community lead her to the Tibetan Buddhist centre Samye Ling in Scotland in 1982. For 15 years she lived there, including a traditional three year retreat. In a Buddhist centre in Hamburg she began to teach, as well as running the centre and translating for the resident Lama. After a second three year retreat in Scotland she returned to Kiel in North Germany in 2006. In 1995 she began reading Ken Wilber, since 2009 she is active in Integrales Forum. www.kiel.samye.org 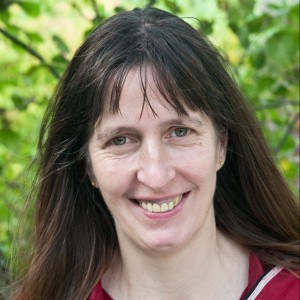 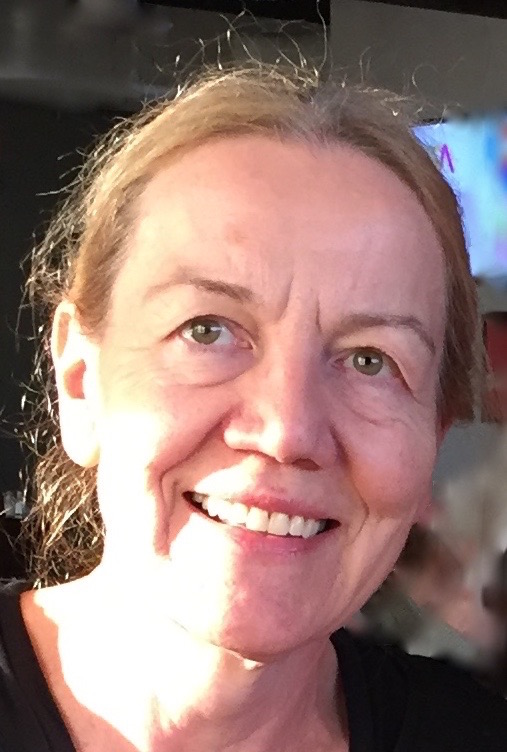 Veronika Bohac-Clarke, PhD, is a faculty member in the Werklund School of Education at the University of Calgary, Canada. In 2001 Veronika began teaching a Masters level course on spirituality in postmodern age, using Wilber’s Integral Model. At that time, teaching either spirituality or Integral Theory at a mainstream university required considerable tenacity… What a difference 12 years makes! Veronika became the Co-Ordinator of an EdD cohort called Curriculum-Integral Theory. The 10 doctoral students from this cohort have successfully completed their degrees. They all contributed a chapter to the book on Integral Research edited by Veronika in 2018. For more details, please visit Veronika’s University of Calgary. See Faculty Profile at: werklund.ucalgary.ca/educ_info/profiles/veronika-elizabeth-bohac-clarke

Peter is our Facebook and online marketing “guru” and IT specialist who devotes his time for online programs and campaigns in the field of integrally related  programs. He helps entrepreneurs in the personal growth business to grow their business. He has a background of 3 years training at Integral Academy (Integral Counselor), International NLP Master and Ericksonian Hypnosis I-II. Creator of the Daily Inner Work online comunity reaching 2,000 subscribers in a month.  Earlier sales director of UPC Hungary Cable TV for 15 years; later the creator, director and owner of DolgozóNet Ltd. informatics company. Specialized in Facebook marketing, search engine optimization, marketing copywriting, re-marketing and other related topics. 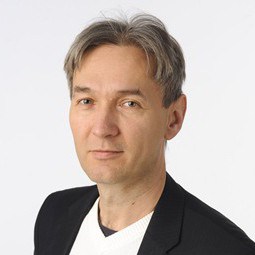 Marton is the co-founder of Integral Mentoring, a private mentoring business based on Wilber’s integral psychology and other modalities  www.integralmentoring.hu.  He has also opened a Therapy center “Integrál Lak” (Integral House) being the CEO of that business. He has also developed male circles www.ferfikor.hu. He has also founded Integral Academy’s mentoring program. Marton utilizes both of his hemispheres and has a subtle awarenss of  human relationship. He is also the happy  father of a beuatiful young daughter. Before his psycho-spiritual turn he used to work as a leading engineer at Hungarian State Railways for 9 years and prior to that Earlier at the Norwegian State Railways. 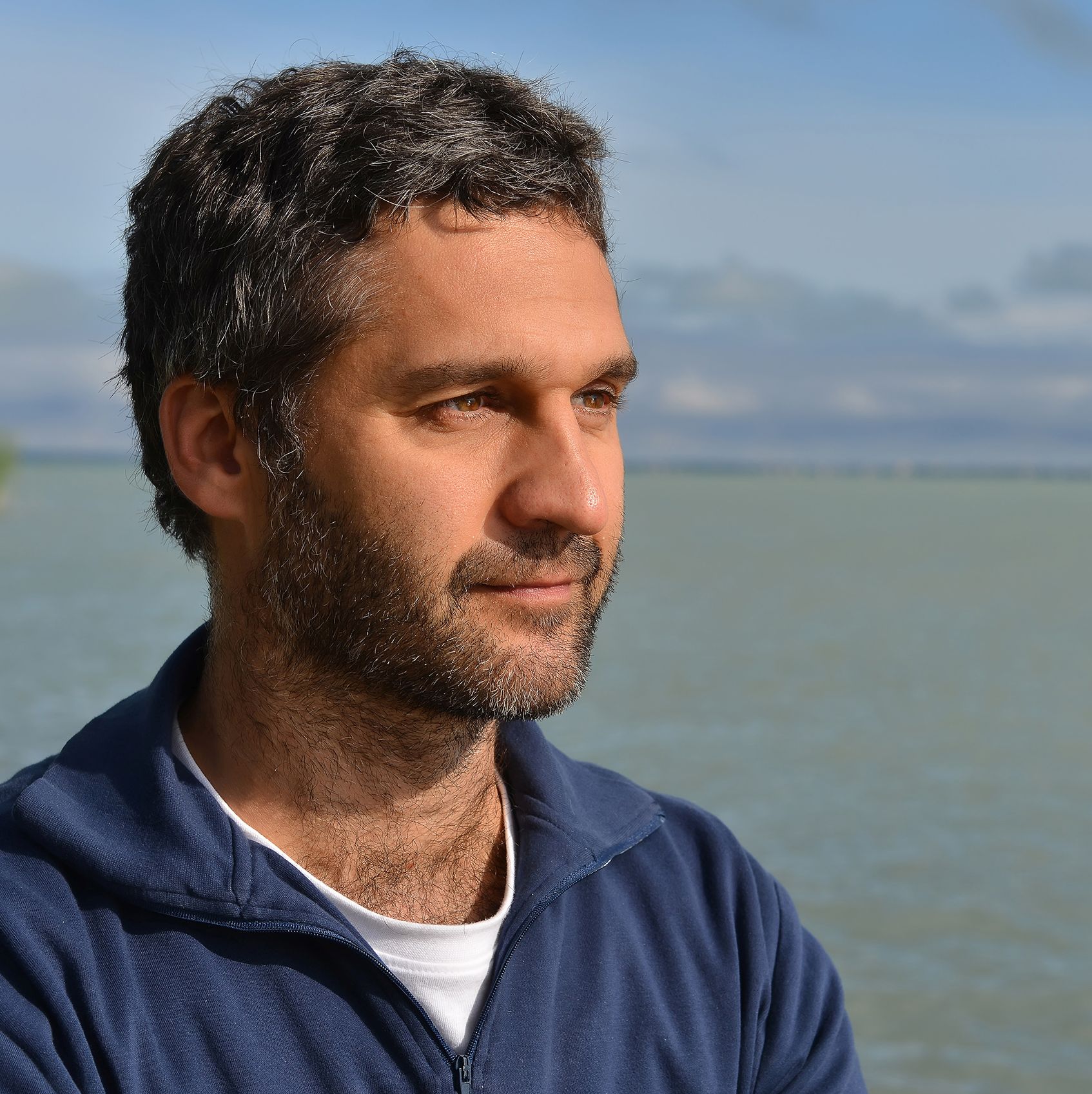